Samsung Galaxy M30s smartphone was launched on 18th September 2019. The phone comes with a 6.40-inch Super Amoled waterdrop touchscreen display with a resolution of 1080×2340 pixels and 403 PPI pixel density.
Samsung Galaxy M30s comes with some amazing features in this mid-range price segment.

The rear triple camera setup has autofocus. It sports a 16-megapixel camera on the front for Amazing selfies. 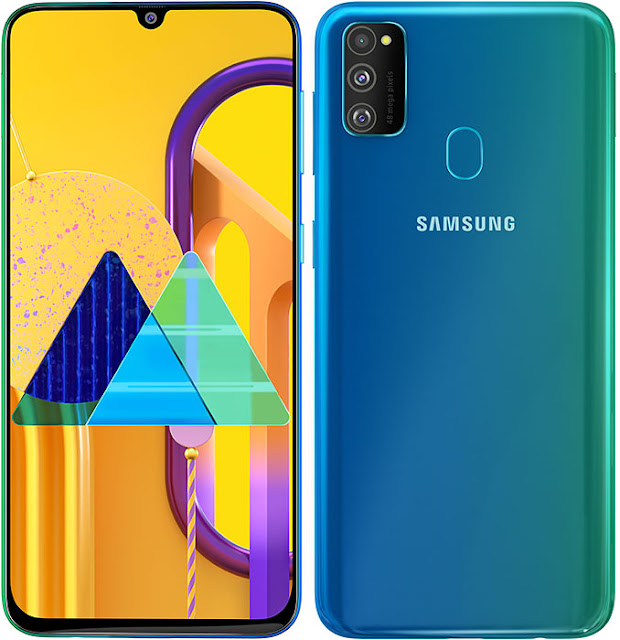 The Samsung Galaxy M30s runs One UI based on Android 9.0 Pie and packs 64GB and 128 GB of inbuilt storage that can be expanded via microSD card (up to 512GB) with a dedicated slot. Samsung Galaxy M30s is a dual-SIM (GSM and GSM) Dual 4G VoLTE smartphone that accepts Nano-SIM and Nano-SIM cards. 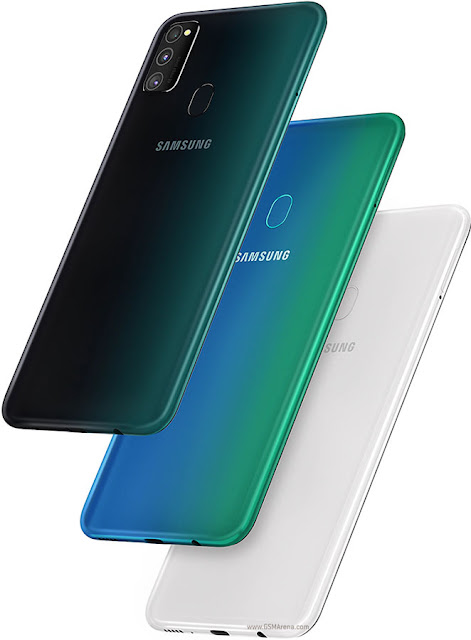 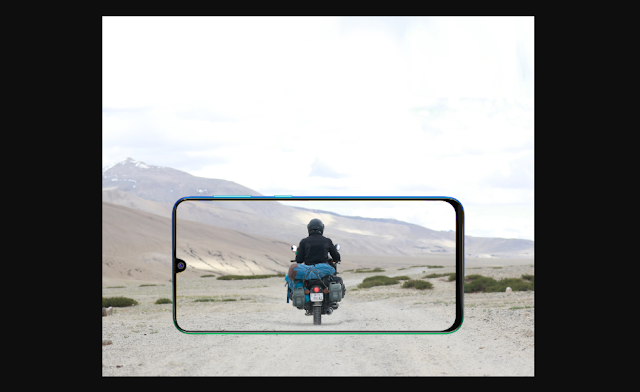 OPRATING SYSTEM : The Samsung Galaxy M30s runs One UI based on Android 9.0 (Pie).Android Pie is the ninth major release and the 16th version of the Android mobile operating system.
It was first released as a developer preview on March 7, 2018, and released publicly on August 6, 2018. As of May 2019, 10.4% of Android devices checking in with Google Play run Pie.

CHIPSET : the Samsung Galaxy M30s smartphone feature Samsung Exynos 9 Octa 9611 chip, which supports an octa-core processor setup having to quad-core processors with 4 cores clocked at 2.3GHz and 4 cores clocked at 1.7GHz clock speed respectively. It comes with 4GB  RAM that gives amazing speed without any lag. There is a Mali-G72 MP3 GPU that renders graphics of the device.

Samsung Galaxy M30s has comes in two variant.  4GB RAM 64GB Storage and 6GB RAM 128GB Storage, MIcroSD dedicated Slot up to 1TB. Although it could have feature more amount, the expandable memory option is present that can stretch the space up to 1TB on the expense of a microSD card. 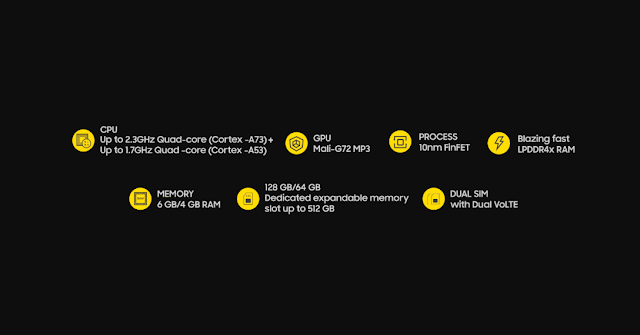 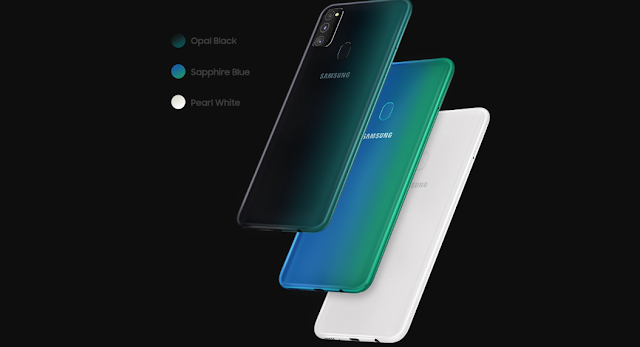 BATTERY : The smartphone has a Li-Polymer Non removable battery with a huge capacity of 6,000mAh capacity that let’s your phone last longer than ever, more than a day with moderate use. m30s also has a 15W Type C Fast Charging technology, which can refill the battery in a very short time
. 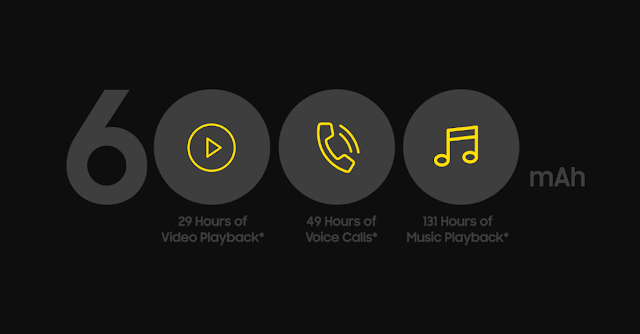 WHY YOU SHOULD BUY SAMSUNG M30s

thank you for visit